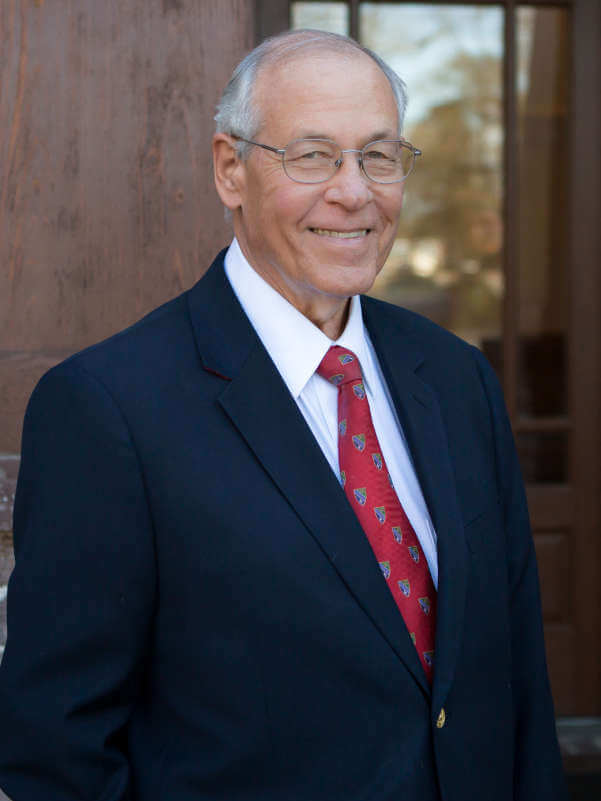 Bob graduated from the University of South Carolina School of Law in 1966, Cum Laude.  Following law school, he worked as law clerk for the Honorable Clement F. Haynesworth, Chief Judge of the Fourth Judicial Circuit, for one year.  He was thereafter employed by the firm Edens, Woodward and Butler where he engaged in the general practice of law.  In 1972, he joined the McNair Law Firm as a partner and continued the general practice of law until 1980, when his practice became limited to complex litigation.  Bob served as the in-house counsel for the McNair law firm from 1986 until 2005.  He also chaired the litigation section and the insurance committee for the McNair law firm for several years.  He served as Vice Chairman and Chairman of the United States District Court Advisory Committee for South Carolina.  In 1996 Bob became a fellow in the American College of Trial Lawyers and served as Vice Chair on two national committees.  He is admitted to practice in the United States Supreme Court, the District Court of South Carolina and the State Courts of South Carolina.  Bob retired from the McNair Law Firm in 2010 and became Of Counsel to Harrell, Martin & Peace, P.A. in April of 2012.